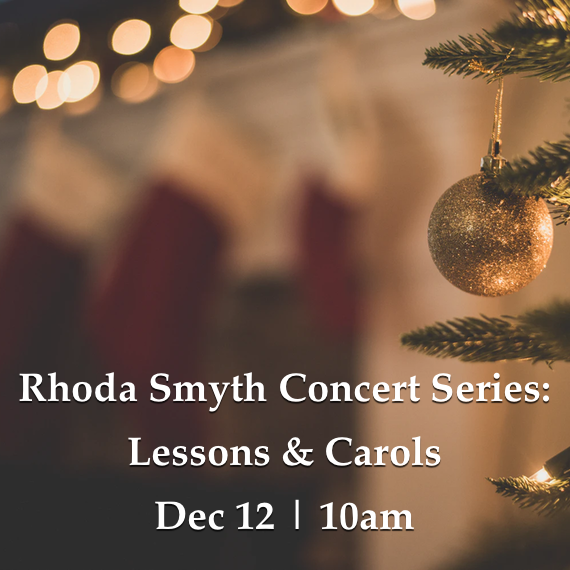 Lessons & Carols is a service of worship anticipating the birth of Jesus as we continue to look for the hope found at Christmas. The story of the fall of humanity, the promise of the Messiah, and the birth of Jesus is told in nine short Bible readings from Genesis, the prophetic books and the Gospels, interspersed with the singing of carols, hymns, choir music, and soloist. 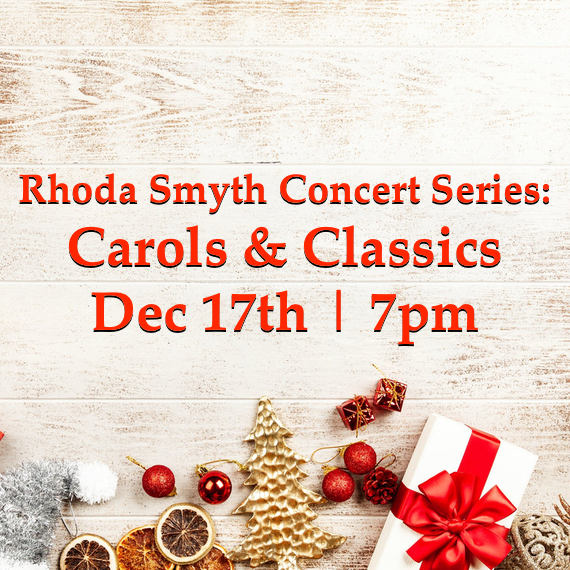 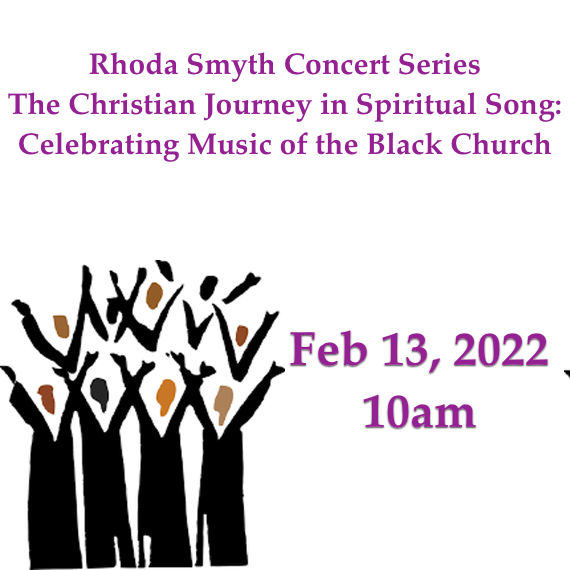 The Christian Journey in Spiritual Song

The African-American spiritual has long been a favorite form of Christian music in the United States. From the 1700s to the present day, worshipers have delighted in the use of spirituals for the purpose of musical prayer, praise, and thanksgiving. The history and evolution of these songs is a story that encompasses the life and times of the African slaves brought to this country; their emancipation after the Civil War; and their subsequent struggle for civil rights.

The spiritual may be considered religious folk art as in its pure form it is not composed by an individual but grew out the collective experience of a group of people, and passed along orally. Composed arrange- ments for choirs, intruments, and soloists have been made available to the world thanks to the creative powers of such African-Americans as the following: John W. Work, William Dawson, W. T. Burleigh, Moses Hogan, Hall Johnson, J. Jefferson Cleveland, and Lena McLin.

Our purpose here today is to walk through the church year using appropriate spirituals for each season. We celebrate the great flexibility of these songs and their timeless effectiveness as vehicles to express our human condition before God. As a part of the Black History Month 2022, we honor the contributions of the African-Americans that gave the spiritual to Christendom.