Faith Exchange is a new series of conversations between our pastor, the Reverend Dr. Greg Gray and various community leaders. Each of these sessions will introduce the different leaders to a wider audience and use faith as a point of departure to speak to our work in the community. Here in the church we use the words of Christ to motivate our work. What is it that motivates everyone else. We are truly interested! 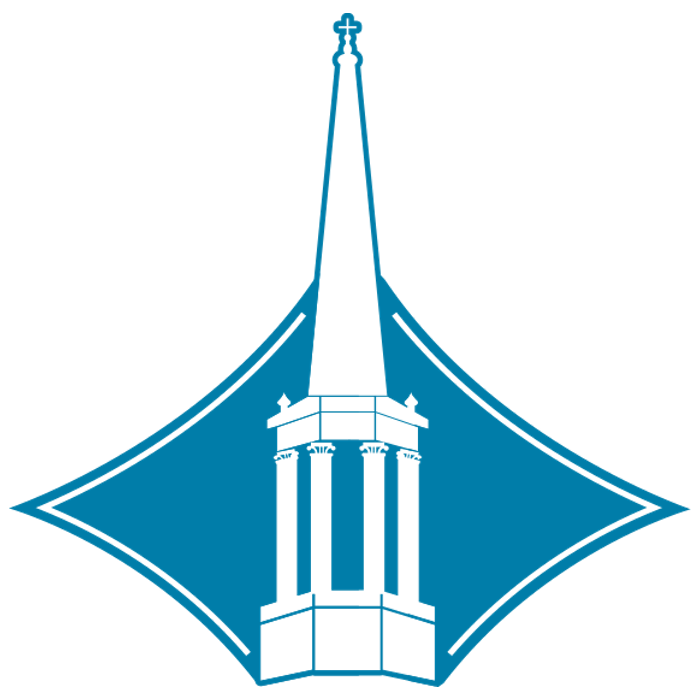 Here’s How It Works

We’re inviting individuals who hold significant positions in the community to come and have conversations.

For more than three centuries we’ve been at the heart of this community, and we believe that staying in conversation together is more important than ever!

This series of conversations will invite us to bridge divides and deepen relationships across our community. 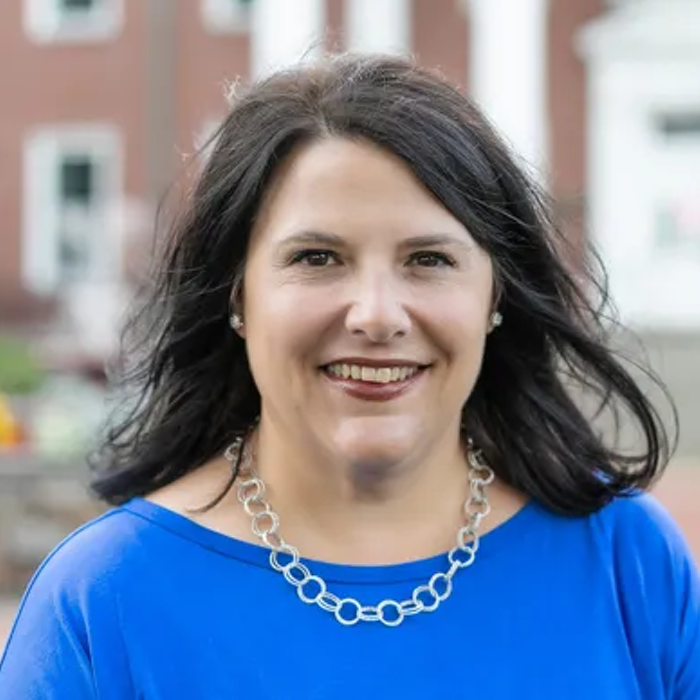 Enfield Board of Education Chair

I am a lifelong Enfield resident where my husband Steve and I, are raising our three kids, two of which have graduated from Enfield Public Schools.  I am currently serving my 6th term on the Board of Education in the Chairperson capacity.

In addition to spending time with my family, I volunteer my time with Enfield High Safe Grad and the Enfield Eagles Grid Iron Club to name a few.  I believe being involved with the Enfield community is integral in being able to connect with the families in Enfield.

My father was extensively involved in the Enfield community through his store, Eddies Sporting Goods, and through many youth sports groups.  He used always volunteer at the Fourth of July celebration as well.  I grew up in a big family, I am the youngest of 5 kids.  I lost my mom to cancer when I was 24 years old.  That was a moment that defined me, I was extremely close to my mom.

I have a proven track record in standing up for I believe in and fighting for the students, families, and staff in Enfield Public Schools.  I understand what the schools and family’s need since I am a parent myself.

I recognize that having a strong and competitive public-school system not only helps students and families but the town as whole.  I believe ALL students feel safe and welcome in Enfield Public Schools.  Tina stands behind Equity, Economy and Education for the families in the town of Enfield. 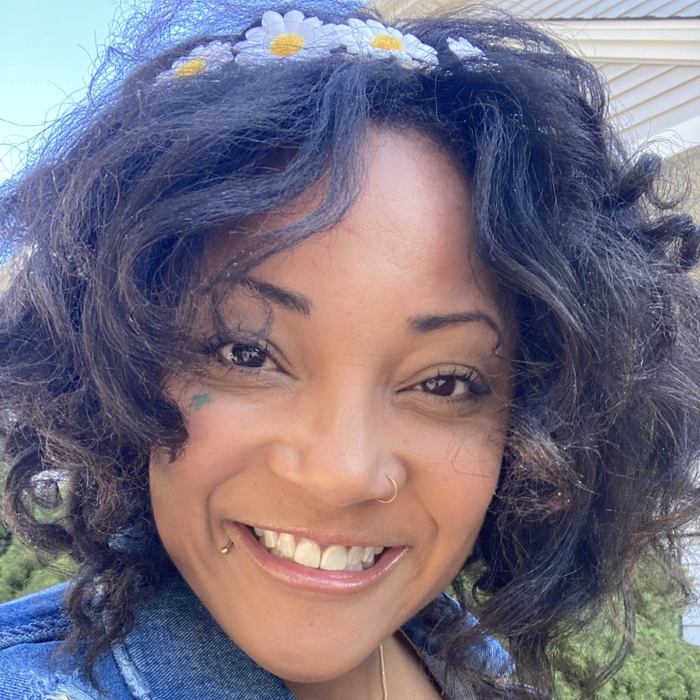 Maya is deeply involved in the Enfield community where she lives with her son Kaleb.  She has her degree in English from the University of Connecticut.

Maya has been with Enfield Loaves and Fishes since September of 2021.  Prior to that, she spent 10 years providing administrative support to Town Government in the Town Manager’s Office at Enfield Town Hall.  She is currently the Vice President of Opera House Players Inc, a community theater organization based in the Town of Enfield, and a member of the Connecticut Science Center Gala Committee. 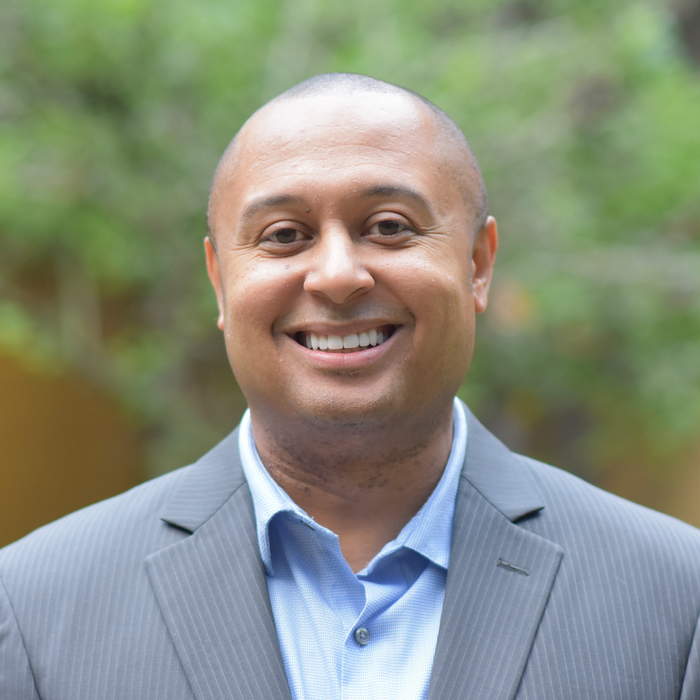 Robert Hotaling is a hands-on technology and business leader with extensive experience over 20 years in bringing people together and finding effective solutions to difficult problems.

Rob has supplemented his Electrical Engineering degree from UConn with a Stanford University post-graduate certification in business technology, and executive leadership training with IBM.

Rob started his career working at a tech startup during the 90’s “dotcom” era and later moved on to various leadership roles and ultimately Chief Technology Officer (CTO) at companies of various sizes. He’s also a serial entrepreneur, attracting investment and bringing quality products to market quickly and inexpensively as head of small-midsize businesses (SMBs).

Prior to joining Webster Bank as SVP, Head of Digital Delivery, Rob was Founder & CEO of Verbi, a mobile-first automated gunshot and explosion detection platform, and also serves on several boards as an executive advisor.

Rob has made significant contributions to Connecticut election campaigns for moderate and competent candidates, whether Democratic or Republican. As a former member of both Democratic and Republican parties, he believes we need more and better choices to find leadership that will reverse the outflow of business and retirees, and make Connecticut affordable by bringing back high-tech and manufacturing jobs to the state.

Rob currently resides in Cheshire as a 25-year Connecticut resident with his wife Luz of 20 years and four young children. 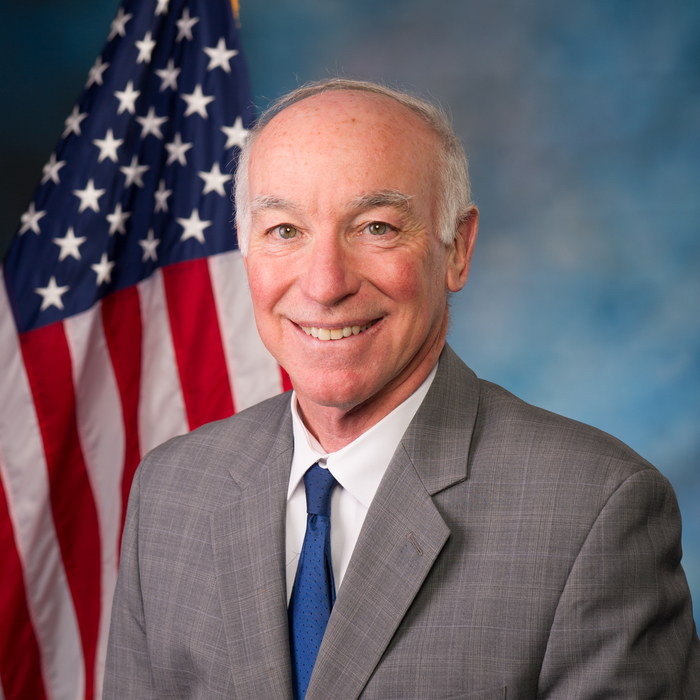 We are saddened to announce the cancelation of our Faith Exchange with Congressman Joe Courtney. Each of our sessions have been an excellent opportunity for people to get to know their community leaders in a fair and open forum. It is unfortunate that Mr. Courtney was not able to make time for this! 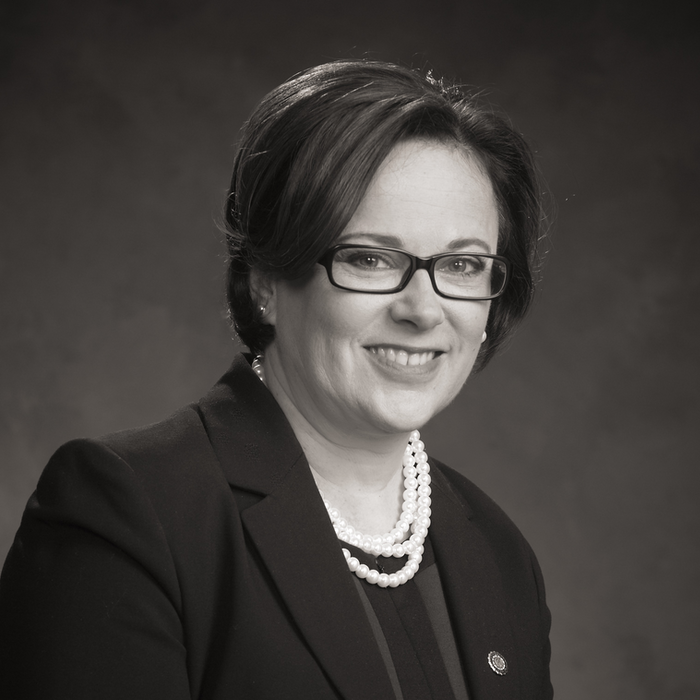 Ellen Zoppo-Sassu graduated Providence College in 1990 with a degree in Political Science, and then went on to earn a Masters Degree in Public Administration with a concentration in local and urban government from the University of Connecticut in 1992.

Zoppo-Sassu is currently serving as the Town Manager for the Town of Enfield, CT (December 2021 – present). She had previously served as the Mayor of Bristol CT for 4 years (2017-2021). Bristol has the strong-mayor form of government with the Mayor serving as the full-time municipal CEO. Prior to being elected Mayor, Zoppo-Sassu served on the Bristol City Council for four 2 year terms.

She has previously worked for the Connecticut Pharmacists Association as the Director of Communications and Government Affairs; as Development Director at the Bristol Boys & Girls Club and Family Center from 2007-2010, and at the New Britain Chamber of Commerce from 1995-2007.  She also currently serves as the part-time Director of Development & Grants for the Bristol Historical Society.

Others have recognized Ellen’s leadership ability as well. In May 2017 she received the Bristol Historical Society Volunteer of the Year award. She had previously received the McCabe-Waters Little League Volunteer of the Year Award and the 2015 Special Recognition Award from For Goodness Sake; as well as the Bristol Boys & Girls Club & Family Center “Positive Leadership Unselfish Service”  P.L.U.S. Award; In 2018, she and the City received the prestigious  for the Public Service Announcement video series on Bristol’s opioid response.  for her was one of two ACE Award recipients recognized by the New England Carousel Museum for supporting the arts. In 2020, she received the Health Care Hero Award from Bristol Hospital and a Certificate of Appreciation from St. Vincent DePaul for her hands-on efforts to assist the St. Vincent DePaul Shelter in keeping their operations running during the pandemic. And, in 2021, she received the CT Parks & Recreation Association Public Service Award for her role in elevating Bristol Parks and reorganizing the department.

She and her husband Peter, a retired Bristol Police Officer, have 3 adult children: Michaela, 25, a graduate of CCSU currently employed as a State of CT Probation Officer; Zack, 23, a recently returned Army veteran who is currently using his G.I. Bill in Florida; and Carson, 20, who works for a landscaping company while attending Tunxis Community College part-time. 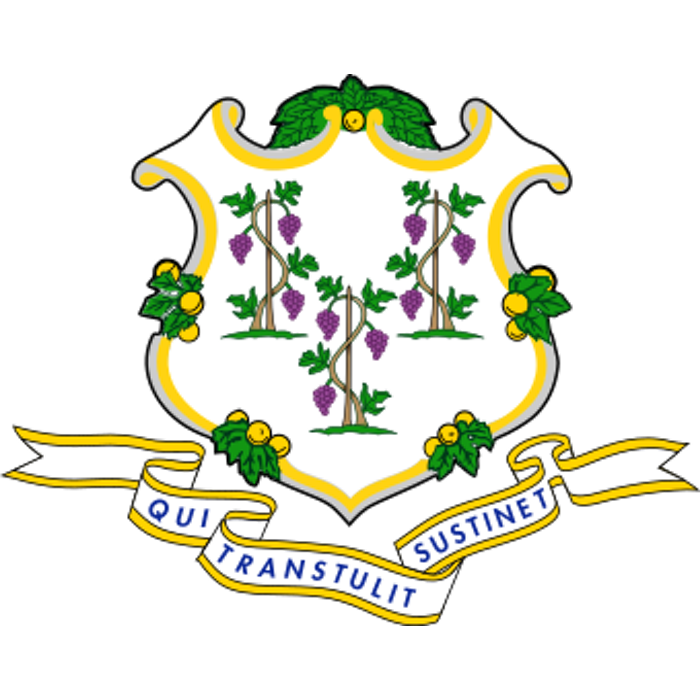 Our Faith Exchange series will end this year with three panel discussions of candidates running in state elections on November 8th.
Join us at 7pm on Oct 3, 2022 to hear from the State Representative 58th District candidates. 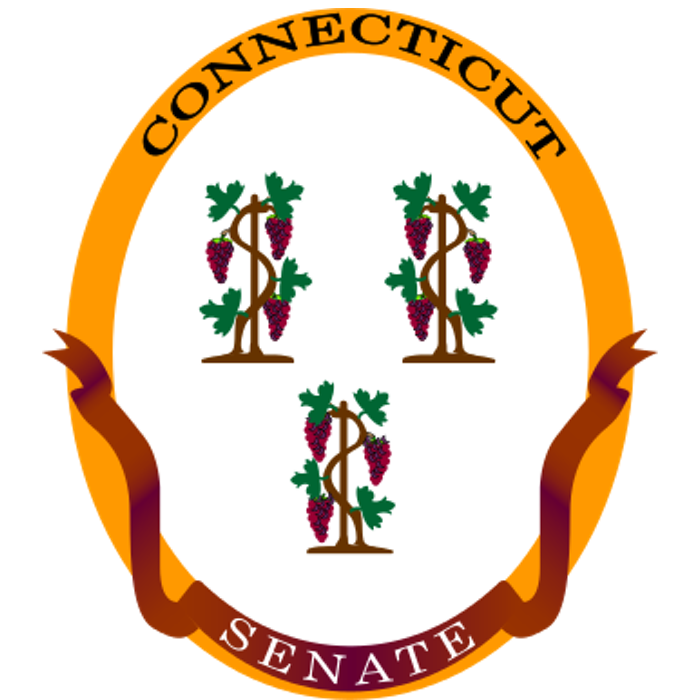 Our Faith Exchange series will end this year with three panel discussions of candidates running in state elections on November 8th.
Join us at 7pm on Oct 17, 2022 to hear from the State Senator 7th District candidates.

Our Faith Exchange series will end this year with three panel discussions of candidates running in state elections on November 8th.
Join us at 7pm on Oct 24, 2022 to hear from the State Representative 59th District candidates.