Questions you may have if visiting for the first time...

Visiting a new church can be challenging. It’s common to have questions about what the experience will be like.
We hope that the answers below will put you at ease.

What time is Sunday worship?​

Sunday worship starts at 10:00 AM. Church School is also offered after a short children’s message.

Where are you located?

We are very conveniently located at 1295 Enfield Street (US Route 5), in Enfield, CT.  For directions click the link below:
Map and directions

Where should I go when I arrive?​

Parking is available in our north parking lot and along South Road.  There is also plenty of handicap parking surrounding the building. There are two entrances available to our church.  One is on the south side.  Use this one if you have parked on South Road.  The second entrance is on the north side, which you will immediately see when you walk from you car in the parking lot.  This entrance is handicap accessible, with no steps.  While there are several other doors in sight, they are only used for emergencies and special functions. 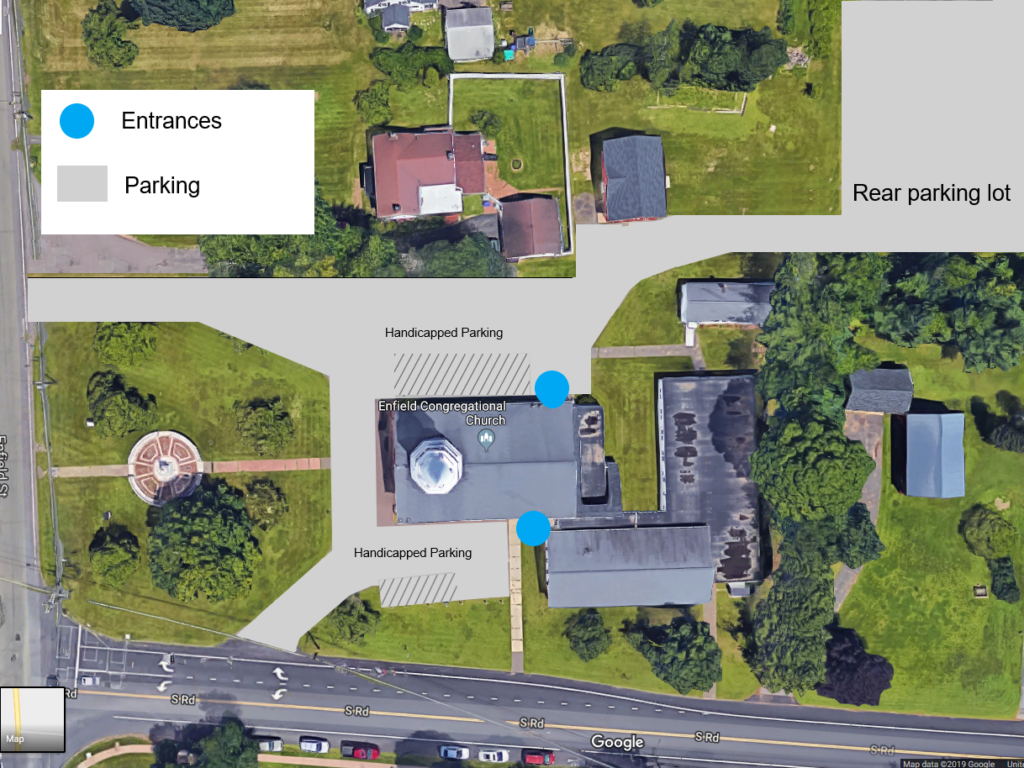 How should I dress?

Come as you are. Each person is encouraged to wear what they are comfortable wearing. Members of our congregation come from all walks of life and you can see it in the way we dress. Most people dress casually, while some of our members prefer wearing “church clothes” (semi-formal).  Others prefer t-shirts and jeans, and even shorts in the summer.

Will I have to introduce myself?

You can expect a warm greeting from members of our congregation, but don’t fret! You won’t be asked to stand up and introduce yourself.  Nor, will you be asked to walk down the aisle and speak to everyone. We begin each Sunday by encouraging everyone to extend “a hand, or a sign of Christian fellowship” to one another in a way that one is comfortable with.  So, you will get a chance to meet those seated immediately around you.

Of course, there is time after the worship service to get acquainted with others in our Fellowship Hall if you choose to socialize.

How long is a typical worship service?

Most worship services last about an hour. Many folks like to visit with others in the congregation before and after worship, so feel free to arrive early or stay late for fellowship in our church hall if you’re so inclined!

Do you offer support for those with disabilities?

Our church is handicap accessible, with no steps between the north parking lot and sanctuary. For those who are hearing impaired, we offer  listening assistance devices,  which are available on the table at the rear of the pews.  A church member would be glad to assist you in attaining one and turning it on.

Do you offer childcare or Sunday School?

Children and families of all sorts are welcome and cherished at Enfield Congregational Church, UCC. Staffed childcare is available for children 3 and under. For the older children, we offer Church School during the worship service. For details about our offerings for children and youth, visit the Christian Education page of our website.

If you’ve been to other Protestant churches, our services should feel familiar.

If this is all new to you:
We start with sharing news of the faith community, then prelude music is followed by a call to worship.  Typically there are 3-4 unison songs in the service, readings from the Bible, a sermon, a time of prayer, and special music by one of our choirs or guest musicians. Often, a children’s message is included during worship.  This time with the children allows young and old alike a chance to explore faith related themes through stories or conversation.  You’ll receive a worship guide (“bulletin”) prior to the service, which will outline the plan for that Sunday’s worship.

We observe two Sacraments at Enfield Congregational, United Church of Christ: Holy Communion (Eucharist) and Baptism. Just as Jesus broke bread with His disciples, we honor this tradition and break bread with one another during the first Sunday of every month.  Baptisms occur upon the request of recipients or their parents.

What scripture is used?

At least one, and often two or three Bible passages are read during Sunday worship. More often than not, these scripture lessons are chosen from the Revised Common Lectionary, a three-year cycle of assigned readings from all the books of the Bible. The pastor chooses which version of the Bible to read, commonly the New Revised Standard Version.

Sermons are prepared prayerfully, taking the Biblical text seriously but not literally while listening for what God is saying to us today. The pastor often puts the Biblical text into conversation with a contemporary reading and tries to find sermon illustrations in current events and popular books and movies. Sermons are preached from the pulpit some Sundays, and occasionally from the sanctuary floor.

We have a wide variety of musical styles, including traditional hymns, contemporary Christian music, bluegrass, rock, folk, country and more!

The congregation generally sings hymns from The New Century Hymnal, published by our denomination in 1995. It includes old favorites like “The Old Rugged Cross” and “Amazing Grace” as well as more contemporary songs like “In the Bulb There Is a Flower” and “Let Us Talents and Tongues Employ.”

Our church has an organ, a baby grand piano, and a keyboard in the sanctuary. Each are used on a regular basis.

Choral and instrumental music has an important place at Enfield Congregational, United Church of Christ. Our choir prepares anthems for worship services, as well as for seasonal events. Our adult choir sings a choral anthem, a song for reflection during the offertory, and a benediction response during worship, between September and June.

Our hand bell choir performs during Sunday worship several times throughout the year.  In addition to an anthem, they will play a prelude and a postlude from their broad repertoire of music.

Soloists, duets, or small groups are invited to share special music during worship throughout the summer months.

Do I have to sing?

We certainly encourage everyone to join us in musical worship and celebration, but singing is not mandatory.

Do I have to be a member to take Communion?

At Enfield Congregational, United Church of Christ, everyone is welcome at the table. No exceptions. Everyone who attends worship with us is welcome to participate in Communion—from our youngest to our oldest members, our guests to our regulars. We all come together at Jesus’ table. Communion is a sacrament of the church, a special time of meeting with God and an experience of unity with each other. ALL are welcome at the table, without regard to church membership or belief.

Communion is celebrated once a month, typically on the first Sunday of each month. We serve bread and grape juice during Communion.

I still have more questions

COME JOIN US IN WORSHIP! 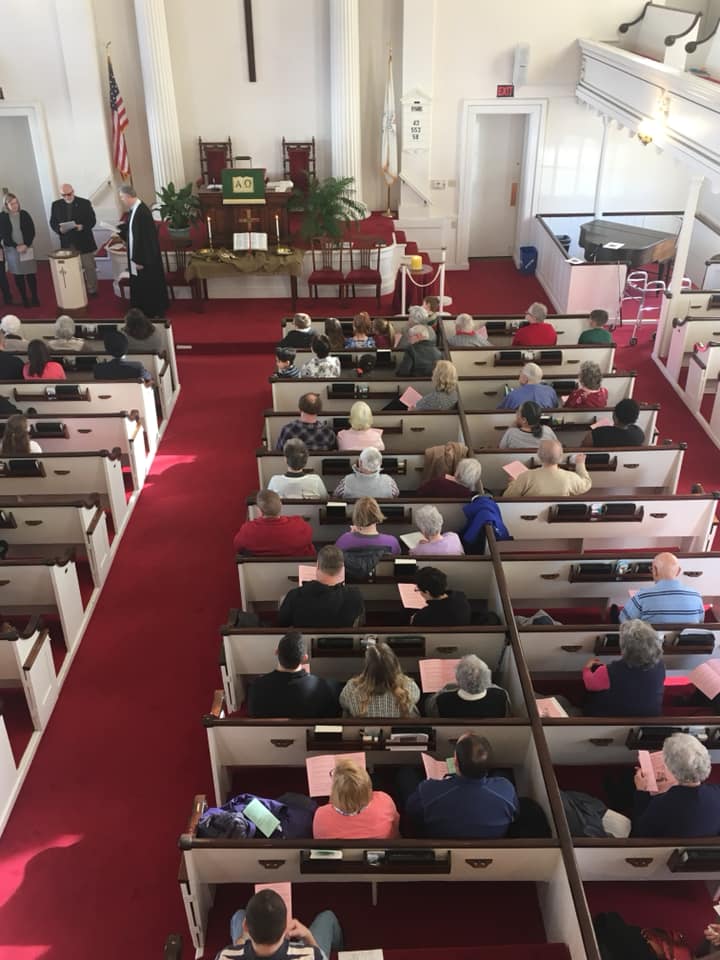 WHERE ALL ARE WELCOME!

No matter who you are or where you are on life’s journey, you are welcome here. We hope that you will join us for our worship service on Sunday mornings.

Coming up on our Calendar 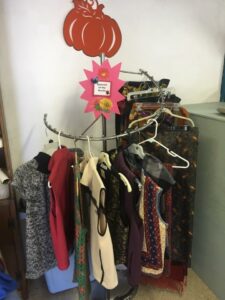 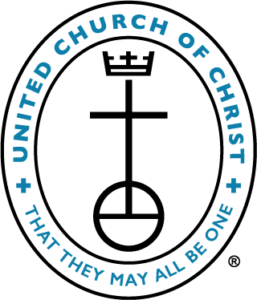 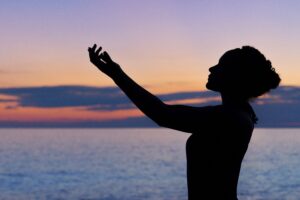 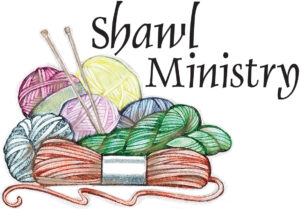 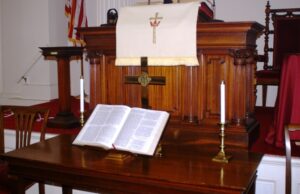